Donut king is here to please the donut fans and Dessert fans!

With 100ml shortfill E-liquid bottles, there are going to last a while.

FREE UK DELIVERY ON ALL ORDERS OVER £40

Vanilla Custard Donut tastes just like the real thing – a deliciously sweet baked taste with a creamy vanilla custard donut undertone that you simply won’t be able to get enough of.

Raspberry Coconut is a delightful combo bursting with juicy raspberry flavour with sweet coconut undertones which make this Raspberry coconut Eliquid a delightful flavour perfect for all day vaping.

Deep Fried Donut by Donut King is a simple recreation of the classic donut, with a slightly crispy crust and a soft and chewy interior.

Donut King Cinnamon Apple is the classic combination of sweet donuts, filled with caramelized apples and enhanced with a dash of cinnamon. Cinnamon apple is a seriously tasty flavour.

For added coldness, try Ultimate ice shot with these juice.

There are no reviews yet. 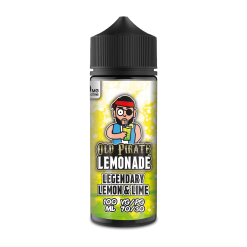 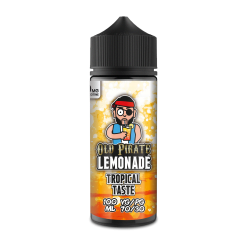 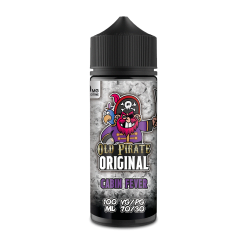