BUY 2 GET 1 HALF PRICE TILL CHRISTMAS Dismiss

FREE UK DELIVERY ON ALL ORDERS OVER £40

Classic Vanilla – Dried vanilla pods have been imported to the underworld for centuries, they’re still being used to make ice cream.

Creamy Lemon – Distilled Titan’s elixir mixed into the creamy ice cream base is one of the Hades’ favourite.

Sticky Toffee – The secret to this amazing ice cream flavour is the toffee made in the underworld’s lava heated cauldrons.

White Choc Marshmallow – When Cerberus is not gnawing on bones he eats marshmallows and white chocolate with his ice cream. 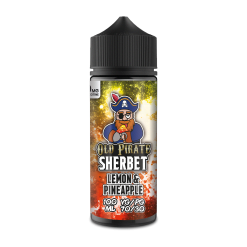 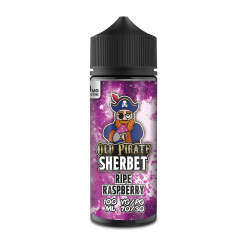 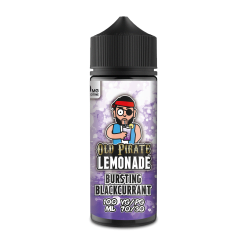